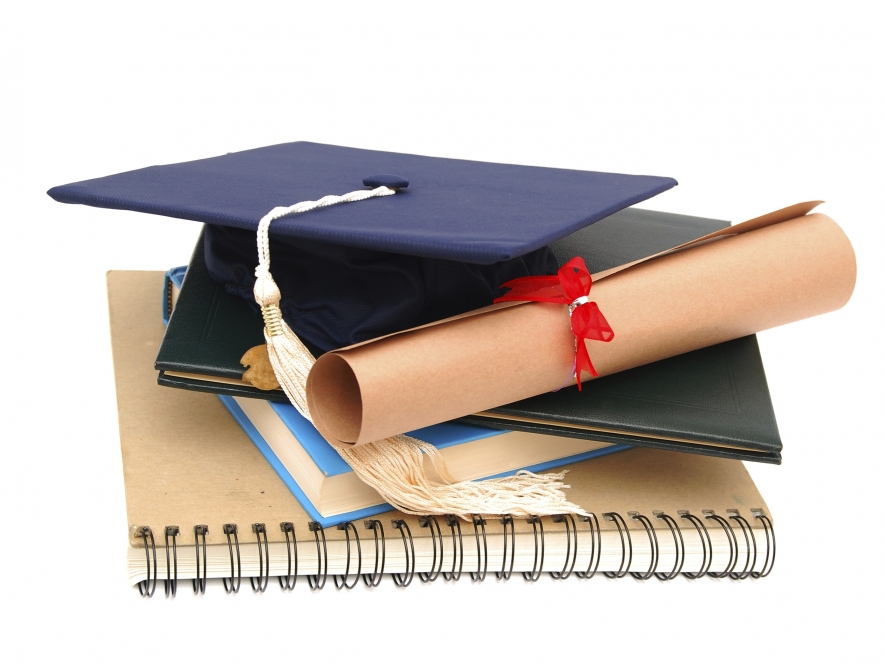 There’s quite a bit of gray area when it comes to certain industries promoting or supporting certain causes or groups of people. For example, cigarette companies aren’t exactly known for their sponsorship of high school athletics programs - or any school for that matter. Not that they’re allowed, either. Many countries have banned tobacco companies from this type of advertising or limited it severely.

But when we look at fast food, we see a very different story. With entire menus for children, free toys, funny characters and more, we can see without a doubt that many fast food brands specifically target children. And with fast food not having the greatest track record in terms of healthy menu items (admittedly, it’s getting better) many question the fact that these brands market to kids in the first place.

And some go far beyond the menu when it comes to marketing to a younger demographic. Just look at some of the incredible play areas and child-friendly amenities that some brands have offered. From video games to indoor playgrounds, it’s obvious that not much is limiting these brands when it comes to this kind of marketing.

Carl’s Jr. has taken this one step further to offer generous sums of to students in their community who are struggling to afford college. The company has a scholarship program that doles out up to $60,000 each year to eligible students.

Winners are selected based on a number of valid criteria:

-       their aspirations for the future

But it does raise an ethical question about whether fast-food companies should be doing this kind of promotion - attaching their name (and the not-always-stellar reputation of fast-food) to something such as a scholarship.

Some may argue that it’s not a big deal as the recipients aren’t required to have any type of relationship with the brad - for example, they don’t need to eat at Carl’s Jr. a certain number of times per month, or at all for that matter.

Others may argue that the scholarship money only serves to promote unhealthy choices which is hard enough to do when you go away to school in the first place. Granted, the scholarship money is only available in the 15 states where Carl’s Jr. has operations, but it could still be seen as an inappropriate link by some.

What do you think? Is it a conflict for fast-food brands to be giving away money for school? Let us know in the comments! 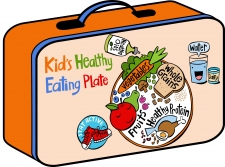 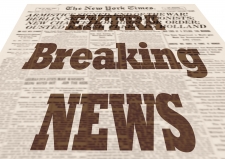 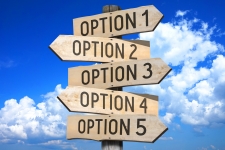 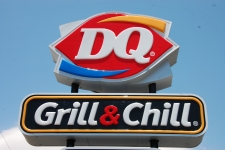 The Twilight Years of Soda are Upon Us. And That’s Not a Bad Thing. 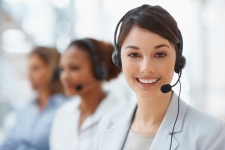